According to a recent Gallup poll, 89 percent of Americans are participating in a 401(k) plan if it is offered by their employer. Among those participating, 96 percent say they are actively contributing to their plan. Plus, according to investment management specialists at Vanguard, by the end of 2013, the average 401(k) account had doubled in size from 2008 levels to more than $100,000.
That’s all great news. It shows that Americans realize they need to take an active role in saving for their retirement.

But here’s the catch. When American workers come upon hard times, they tend to tap their 401(k) plans. In fact, the Gallup data shows that 16 percent have taken out loans against their accounts, 9 percent have made early withdrawals and 5 percent have done both.

A loan is preferable to a 401(k)withdrawal, which is subject to both income tax and a 10 percent penalty if the employee is age 59-1/2. However, based on those stats, it’s important to educate your employees about the pros and cons of taking a loan against their 401(k). The following may help you to craft an article for your next newsletter.

Note: Be sure to update the specific loan rules below, based on your company’s plan design.

For more information, check out this article and additional links on the Daily Finance website. 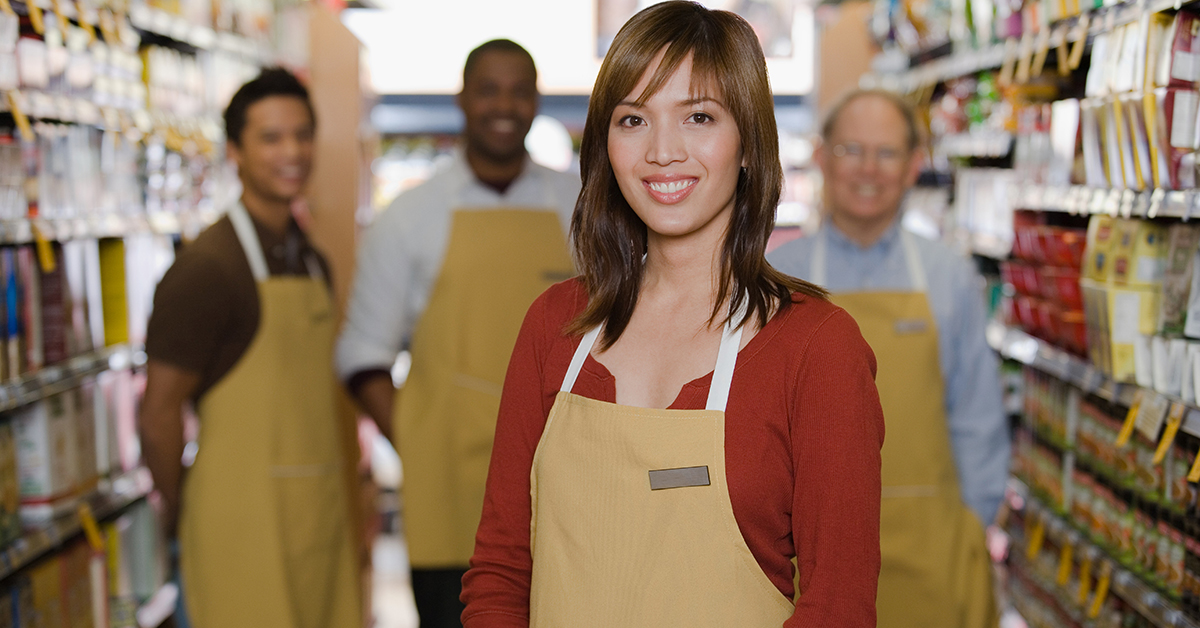 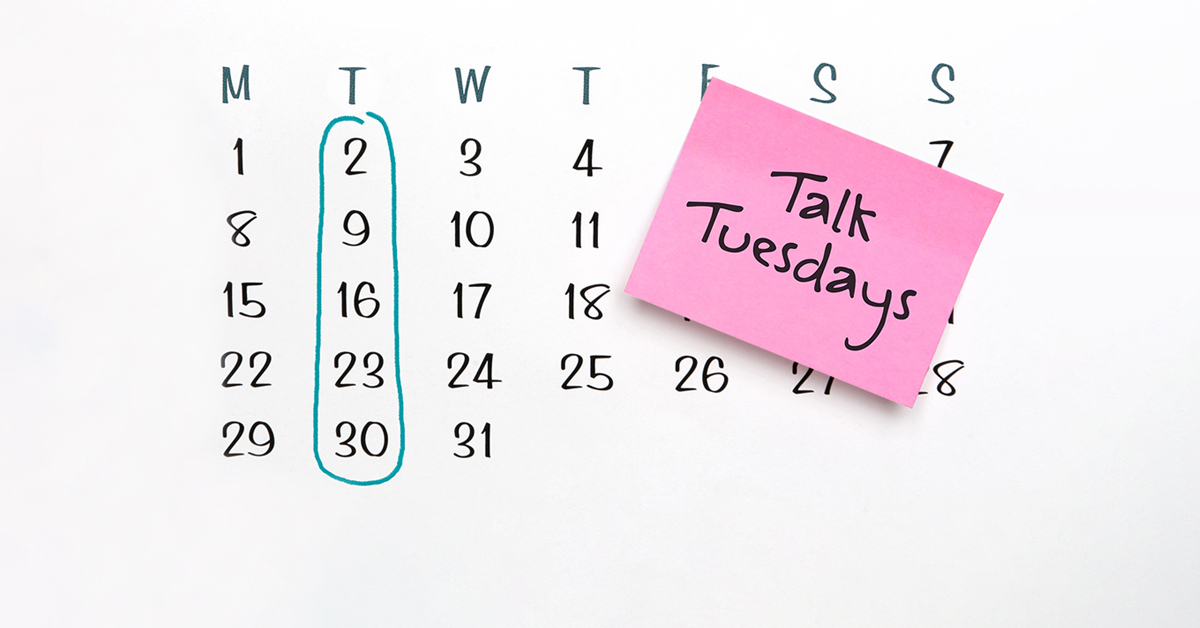 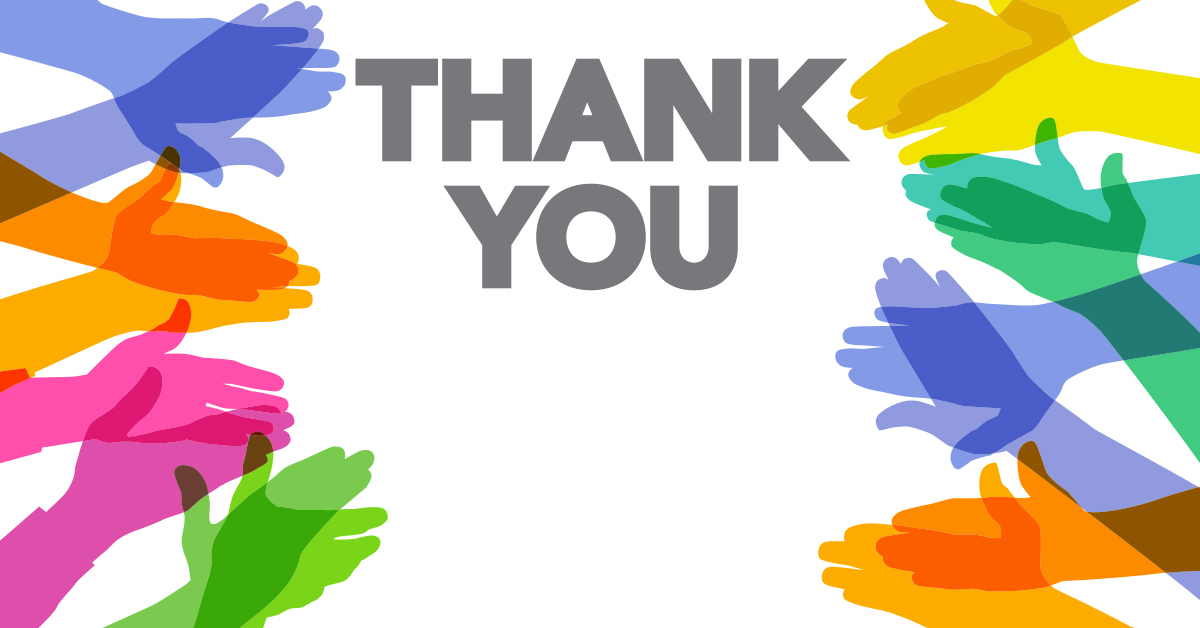