The next generation gearing up for retirement is the baby boomers, the unusually large generation born between 1946 and 1964. They’re also the generation that’s reinventing what it means to be retired. Here’s a snapshot of what retirement looks like for boomers.
No pension. This generation can’t count on a pension in retirement. In 1975, 40 percent of private-sector workers received a traditional pension, but that number fell to 17 percent in 2006.(1) And it continues to decrease as more employers freeze their pensions and replace them with 401(k)s.

More debt. An increasing number of boomers are entering retirement with debt. Many still owe money on their home, credit cards or other debts. They’re also “sandwiched” between kids and parents as they tackle mounting college debt for their children and care for aging parents when they should be saving for their own retirement.

Living longer. Thanks to better health care, boomers are living longer. The average life expectancy for boomers is 78 years old for both men and women. In fact, some seniors may be retired for more years than they spent in the workforce.(2)

Working longer. Because boomers are living longer, they plan on working longer. And some may have to so they can grow their 401(k)s more. According to the Bureau of Labor Statistics, the number of men between ages 62 and 64 who are working has increased from 45 percent in 1994 to 56 percent in 2014, and women, from 33 percent to 45 percent.

More active. Baby boomers don’t see retirement as an excuse to withdrawal from activity. This is their second act, a new adventure. Many retirees plan to travel, volunteer, consult, and chase their dreams.

Goodbye senior communities. Most boomers say they’ll live in the same town when they retire. And those who move won’t be going to seniors-only retirement communities. They’re choosing active communities open to all age groups with lots of amenities and recreational opportunities. 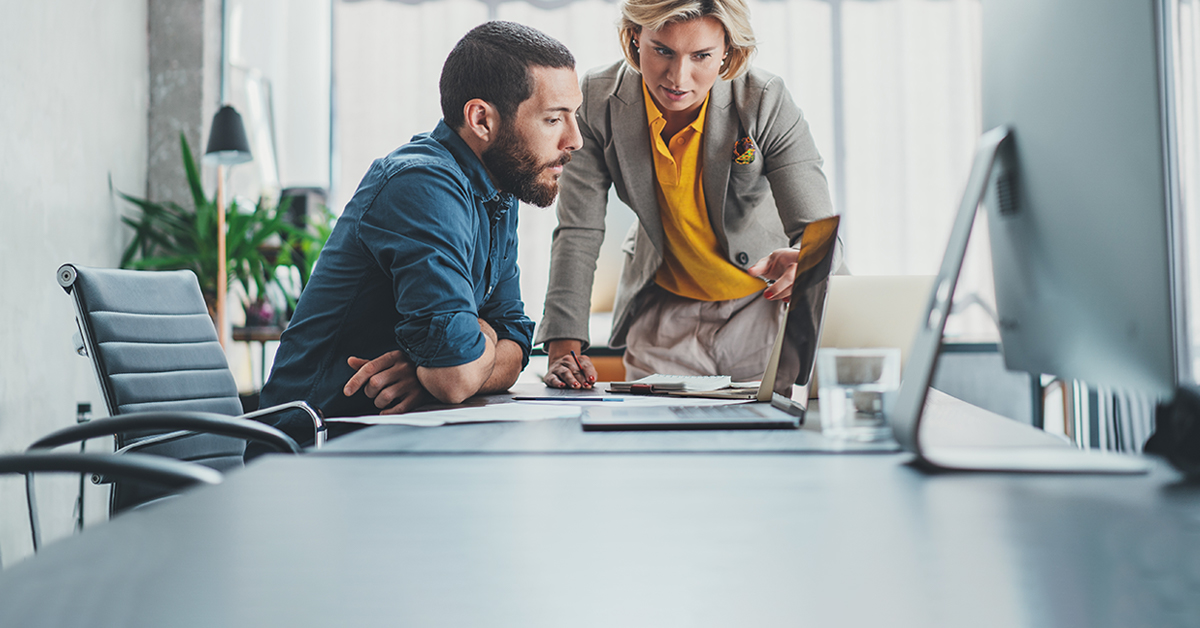 Compensation: What Do Your Managers Say to Employees? 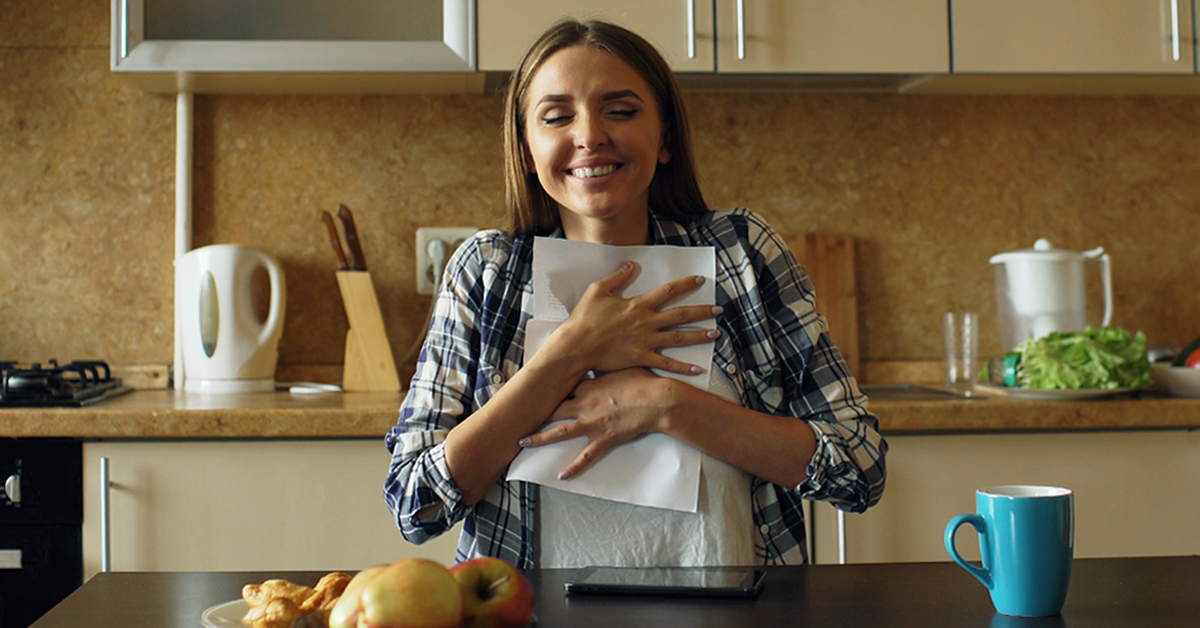 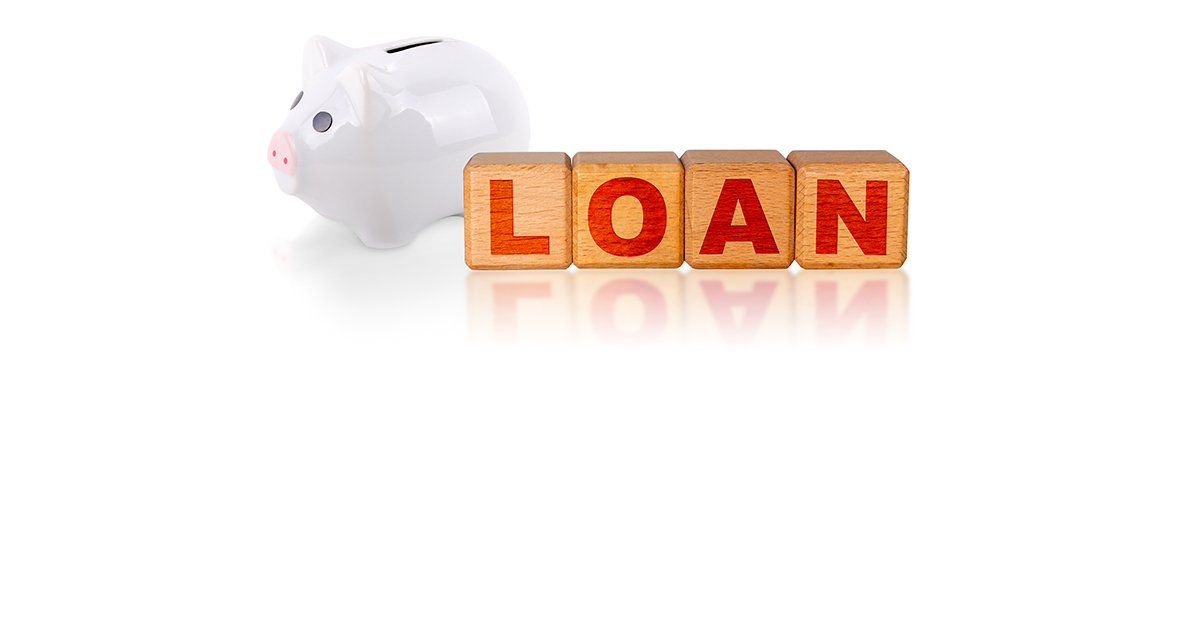